Nighttime Curfews and School Closures have been Declared in Israel

Nighttime Curfews and School Closures have been Declared in Israel 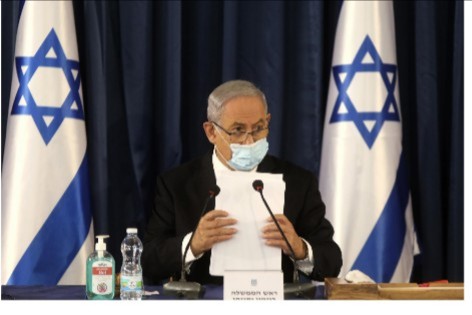 On Tuesday, the Health Ministry said there were 3,425 new COVID-19 cases confirmed over the previous day. This is the largest daily increase in cases since the beginning of the pandemic, according to The Times of Israel.

The nation’s virus-related death total is now at 1,031. A record-high 139 serious coronavirus patients were in need of a ventilator, Israel’s Health Ministry said Monday evening. The previous record was 137 on April 13.

Jerusalem, with a high proportion of ultra-Orthodox residents, had 689 new cases of the virus and the predominantly ultra-Orthodox city of Bnei Brak had 491. Other ultra-Orthodox areas have also shown rising numbers, with 385 new cases in the settlements of Modi'in Illit and 253 in Beit Shemesh. These numbers were all reported from a one week period last week. Numbers have also risen in many Israeli Arab communities. 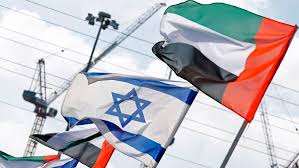 The curfews will be every day between 7 p.m. and 5 a.m. through September 15. During the curfew, residents must stay within 500 meters (approximately 550 yards) of their homes and non-essential businesses will be closed. Schools will be closed except for special needs programs.

The list of affected cities includes all of Bnei Brak, Beitar Ilit, Umm al-Fahm, and Nazareth, as well as parts of Jerusalem, Ashdod, and Eilat.

Initially, the government had planned to impose lockdowns on cities with especially high infection rates, but on Sunday announced the plan for nighttime curfews and school closures instead.

The lockdown plan was changed after Netanyahu received significant pressure from the ultra-Orthodox community, according to The Times of Israel.

The government says a national lockdown is still being considered, especially over the upcoming High Holidays, Rosh Hashanah and Yom Kippur, at the end of September.

Let's continue to pray for Israel and the rest of the world, especially those seriously affected by the pandemic- COVID-19.

We inspire you with creative, captivating and thrilling stories and articles on different areas of life. Bringing profitable knowledge to your door.